Apartments and houses
in the best locations

The Inpro Group has existed since 1987. Over 35 years in business, it has become one of the most respected and widely recognized developers in Poland, especially on the Tri-City market i.e. in Gdańsk, Sopot and Gdynia.

Inpro's priority is the excellent location of projects and emphasis on high quality of workmanship. Trimming the offer to customer requirements put INPRO among the leading developers in the Tri-City in terms of the number of flats sold. Since its inception, the Company has carried out more than 75 projects and placed in service over 7,500 premises among which the following are worth noting: Trzy Żagle, Kwartał Kamienic, Chmielna Park, Hotel Mikołajki*****, City Park , Czwarty Żagiel, Wróbla Staw flats and houses, Kwartał Uniwersytecki, Harmonia Oliwska (phase I -III), Debiut Estate. Under preparation are the next projects comprising over 500 premises in total.

We are a company listed on the Warsaw Stock Exchange

Since 2011 the shares of INPRO S.A. have been quoted on the Warsaw Stock Exchange. Owing to the funds from the issue of the shares, Inpro S.A. acquired the shares in Domesta thus strengthening the Group's position in the popular flat segment. 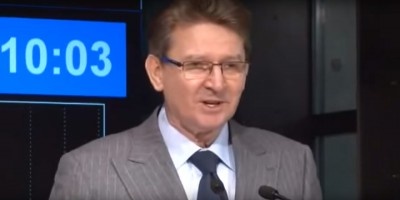 Inpro won many prizes and distinctions including the Housing Brand of the Year and the Construction Company of the Year. The developer also found itself on the TOP 100 biggest Pomeranian companies and at the top of ratings prepared by the Manager Magazine and the Forbes. 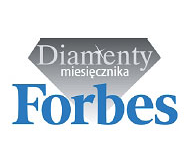 Inpro S.A., one of the leading developers in the Tri-City, a company quoted on the Stock Exchange, came second in the most widely recognised developer category on the Tri-City market in the Housing Brand of the Year 2011 research.

INPRO SA came sixth in the Pomeranian region and 48th in Poland in the FORBES' ranking for 2009 as a company which most quickly increases its value.

CONSTRUCTION COMPANY OF THE YEAR 2011

CONSTRUCTION COMPANY OF THE YEAR 2011 distinction in the DEVELOPER category, awarded by the Editorial Office and the Programme Committee of the BUILDER trade monthly. Piotr Stefaniak, President of the Management Board of the Company, was appreciated by the Chapter of the Competition and granted a SPECIAL DISTINCTION for the effective management of the company and its market success in 2011.

Renting and managing own real property

Inpro is the pioneer of the so-called condohotel formula in Poland.

Inpro  SA  holds 100% shares in Dom Zdrojowy Sp. z o.o. and Hotel Mikołajki Sp. z o.o., the facilities of those companies being under tenancy by a third party entity conducting the hotel activity in them 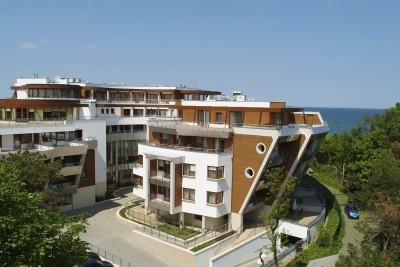 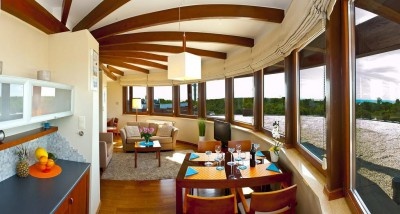 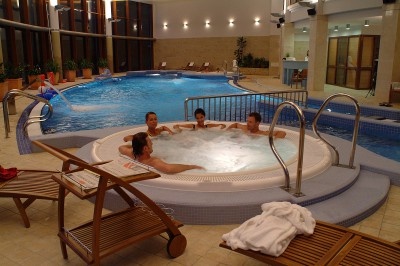 The Dom Zdrojowy SPA Hotel**** in Jastarnia was built in 2005. That is the best four-star hotel right in the middle of the Hel Peninsula, by the beach, between the bay and the open sea. Just 50 m from the beach.

The conference centre comprises fully furnished conference halls: one big for 160 persons and several smaller ones for meetings in smaller groups. Hotel guests can use a functional swimming pool, the SPA with heated beds, a tepidarium and Turkish and Finnish baths, health and beauty salons, an elegant restaurant with a passage to the beach and a café overlooking the Bay of Gdańsk, the open Baltic Sea and the surrounding pine forest. The architecture of the Dom Zdrojowy refers to a ship's body.

The hotel offers comfortable, air conditioned hotel rooms and apartments to let, including those with the unique view of the sea. The Dom Zdrojowy offers the services of professional staff of the Health and Beauty Clinic to those who want to make their bodies younger and more beautiful in seaside peace and quiet. The Dom Zdrojowy invites you to new, luxury treatment rooms inspired by the proximity of the sea and of the Seaside Landscape Park. 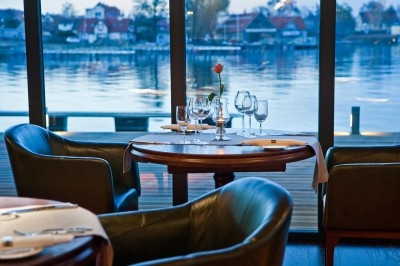 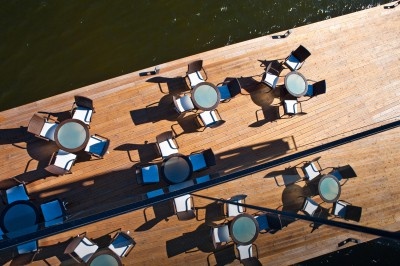 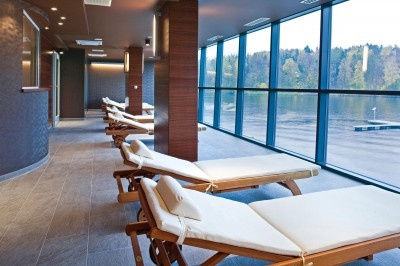 Another exclusive apartment and hotel complex built by the Company is the Mikołajki Hotel***** situated on the Birds' Island right in the heart of the Masuria region.

In addition to the prestigious location, the hotel is distinguished by unique architecture and the use of the highest quality finishing materials. The Mikołajki Hotel***** has received guests since mid-September 2013. The luxury complex is equipped with a professional SPA, swimming pool, baths and saunas, two restaurants and a private marina. The conference complex, provided with the state-of-the-art multimedia and audio-visual equipment, consists of three halls which, after joining with one of the restaurants, have the area of as much as 650 square metres. The complex consists of 78 rooms and 25 apartments FOR SALE in the condo system.

Inpro SA celebrated its 30th anniversary on 20 May 2017. During the three decades, the Company achieved the position of one of the most recognised developers in the Tri-city.

Coverage of the 30th anniversary gala

The people are our strongest asset

The INPRO Group currently employs approximately 350 people – excellent specialists in many disciplines in property development. It is them who are INPRO's biggest asset. Their knowledge, experience and involvement set out the prospects for further company development. 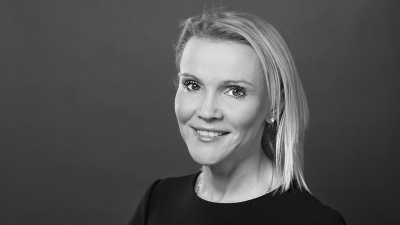 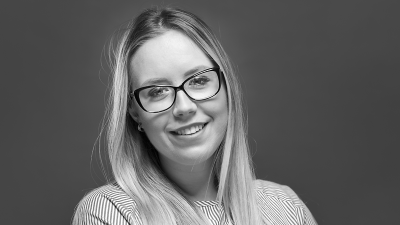 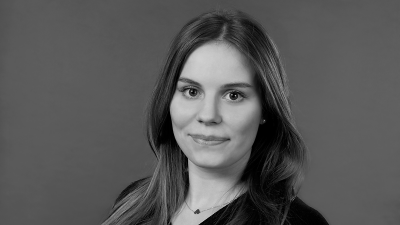 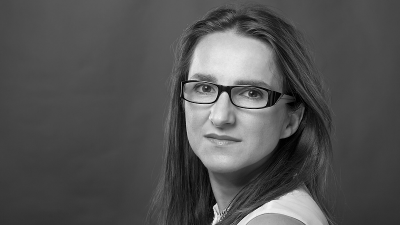 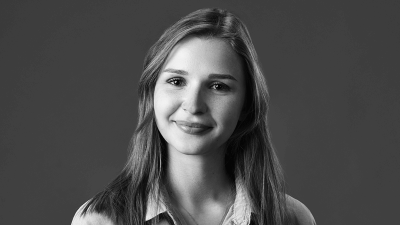 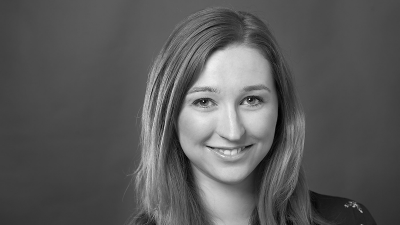 The founders of INPRO and main shareholders are three people with higher construction education and long experience: Krzysztof Maraszek, Zbigniew Lewiński and Piotr Stefaniak. They have known one another for many years. They worked in construction industry thus gaining experience in the implementation of various projects. They were united by passion, hard work and professionalism. They are an excellent team in which ingenuity, the high level of technical knowledge, organisational skills and excellence are the strongest assets. They are friends. They work and relax together. They can argue constructively about new solutions, make difficult decisions and, first of all . . . they like what they are doing.

The Management Board of Inpro S.A. consists of the following persons: 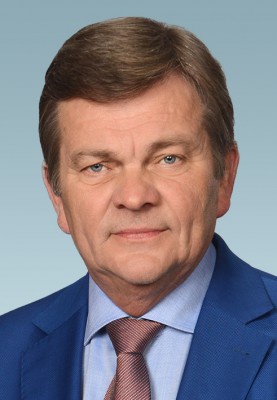 President of the Management Board

President of the Management Board

He is one of the Company’s founders and main shareholders and has been working at managerial positions at INPRO for over 30 years. His management efficiency is confirmed by the Company’s good operating and financial results. In his previous professional career, he had managerial positions in, for example, Gdański Kombinat Budowy Domów and Rejonowe Przedsiębiorstwo Gospodarki Komunalnej i Mieszkaniowej. 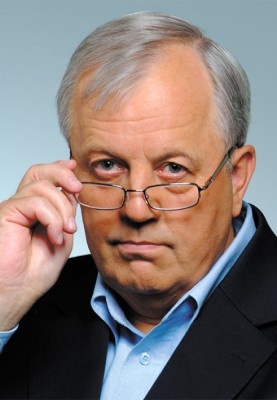 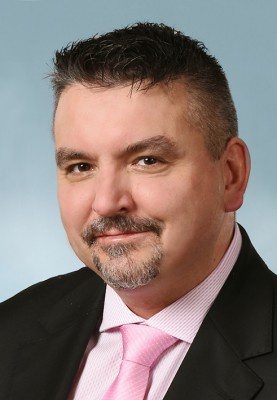 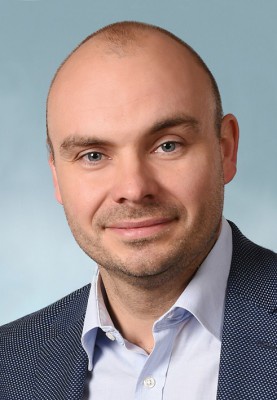 As the Vice-President of the Management Board, Mr Zbigniew Lewiński supervises  subsidiaries in the INPRO S.A. Corporate Group.

One of the Company’s founders and main shareholders, he has been working at managerial positions at INPRO for over 30 years. He has significantly contributed to building INPRO’s position and results. Before 1987, he gained his professional experience at managerial positions at, for example, Elbląski Kombinat Budowlany, Wojewódzka Spółdzielnia Budownictwa in Nowy Targ, and in Gdański Kombinat Budowy Domów.

Our slogan "Apartments and houses in best locations" is reflected in real life.
We trust that our next projects and their quality will be acknowledged by future customers.

The company is listed on the Warsaw Stock Exchange